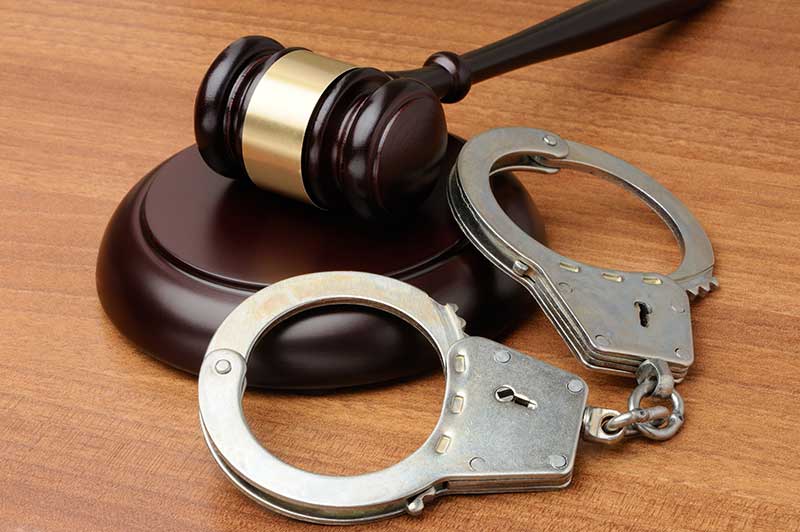 On Jan. 30, 2017, Sally Quillian Yates was abruptly removed as Acting Attorney General by President Trump after refusing to order the Department of Justice (DOJ) to defend legal challenges to the President’s executive order on immigration. Her removal leaves some question as to the continued viability of the so-called Yates Memo issued under signature as Deputy Attorney General on Sept. 9, 2015, on “Individual Accounting for Corporate Wrongdoing.”

The memo announced a new explicit DOJ policy to hold individual actors accountable for corporate fraud and misconduct, beyond the punishment of the corporate entities. The memo raised serious concerns about the potential for individual exposure of corporate executives and directors, who either knew or should have known about corporate wrongdoing uncovered by the DOJ. The enhanced scrutiny and threat of individual civil or criminal action by the government against executives and directors should underscore the necessity of paying attention to issues related to any interface of the corporation with the government.

The memo announced six steps to strengthen criminal and civil accountability on the part of individuals acting in a corporate enterprise.

1. In order to qualify for leniency or “cooperation credit,” corporations must disclose to the DOJ all relevant facts relating to the individuals responsible for misconduct.

This raises distressing concerns as a practice as to when exactly the level of disclosure reaches the threshold of acceptance by the DOJ. If corporate executives or directors are hung out to dry by the corporation, at what point, if ever, can the corporation feel comfortable about collecting on its “cooperation credit”? Will corporate resources in the future be more likely to be used in defense of its executives and directors rather than to effect a quick out for the corporation itself?

This would seem to be inherent in any investigation, but does represent a shift in emphasis.

3. Criminal and civil attorneys handling corporate investigations should be in routine communication with each other.

The “siloing” of criminal and civil investigations would seem to be a waste of public resources for the government, but corporations under investigation should and will treat any DOJ investigation with the gravity and care appropriate to a criminal investigation, including using constitutional privileges.

4. Absent extraordinary circumstances or approved DOJ policy, the DOJ will not release culpable individuals from civil or criminal liability when resolving a matter with a corporation.

As a practical matter, the imposition of this step may well reduce the number of settlements which are low-hanging fruit of corporate fraud cases. It’s much easier for the DOJ to coerce financial settlements, if actions against corporate executives and directors are removed from the table.

5. DOJ attorneys should not resolve matters with a corporation without a clear plan to resolve related, individual cases, and memorialize any declinations as to individuals in such cases.

Again, this step, if implemented broadly, will likely retard the settlement record of the DOJ, but would likely wreak havoc in the potential liability of corporate executives and directors.

6. Civil attorneys should consistently focus on individuals as well as the company and evaluate whether to bring suit against an individual on considerations other than the ability to pay.

Over a year into the penumbra of the Yates Memo, there has in fact not yet been any noticeable upsurge in enforcement actions against individuals. See Savelle, Kristen, “FCPA Criminal Prosecutions After the Yates Memo,” The Wall Street Journal, (October 7, 2016); Meyer, Joan E., “1 Year After Yates Memo: The DOJ’s Yates Lite Approach,” Law 360, N.Y., (October 19, 2016).

Before leaving the DOJ, Sally Yates expressed her confidence that the Yates Memo would continue as a black-letter policy of the DOJ. Given the tenor, texture and background of the new administration at many levels, it’s uncertain if the policy continues to command attention. Policy, like water, tends to seek its own level; the extra enforcement constraints likely will fade under the demands of convenience and other priorities. Cautious oversight and effective management board communication should continue to rule.