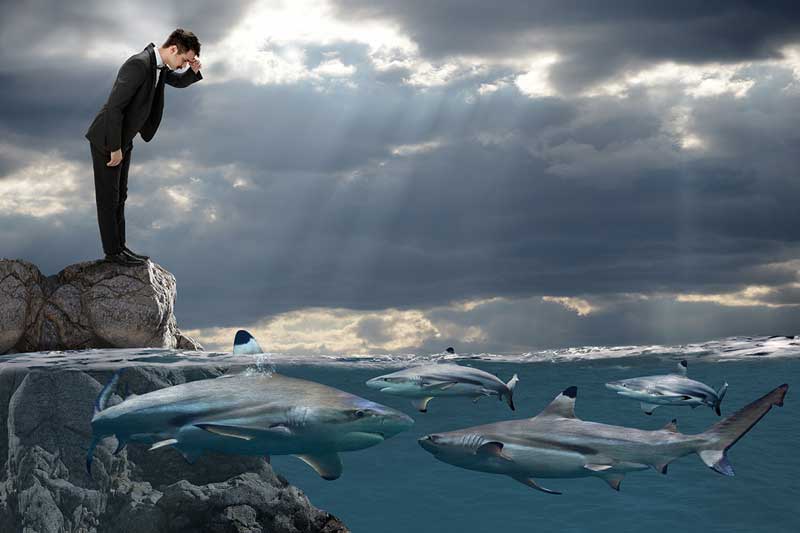 Most hospital and health-system trustees’ motivation to serve is selfless and driven by community-minded altruism. Hospitals today frequently are multi-million-dollar enterprises supported by extremely complex subsidiaries and related structures. The latter are hard to understand and oversee. The result? Conflicts of interest (COI), particularly in smaller communities.

When conflicts occur, most hospitals have COI policies that require their trustees to declare any potential issues. (Here’s a sample conflict-of-interest disclosure form.) By disclosing, affected board members aren’t allowed to vote on matter. This tactic presumes that the oversight of other board members — those who don’t have a conflict — sanitize the issue. Sometimes applicable board members must not even be present during certain discussions, which are held in strict confidence. Yet being so close to such a large cookie jar can be too tempting to resist, especially among self-generating boards with little turnover.

In 2016, a USA Today investigation into self-dealing raised serious concerns about the quality of COI oversight on hospital boards. A review of nonprofit hospitals’ 2014 state tax returns surfaced $54 million dollars in apparent self-dealing. That is, millions of dollars funneled to relatives and companies related to a trustee sitting on a hospital board.

Hospital CEOs and managers are naturally inclined to keep their board members happy. After all, hospital CEOs report to their boards. Encouraging loyalty and support doesn’t get any more direct than through the strategic distribution of an organization’s largess. Mutual back-scratching at the board level also may lead some boards to dim its oversight intensity on a colleague’s conflict.

The sting of the hook

Lax board member COI oversight can have devastating consequences. For example:

How does a board minimize the risk of a COI?