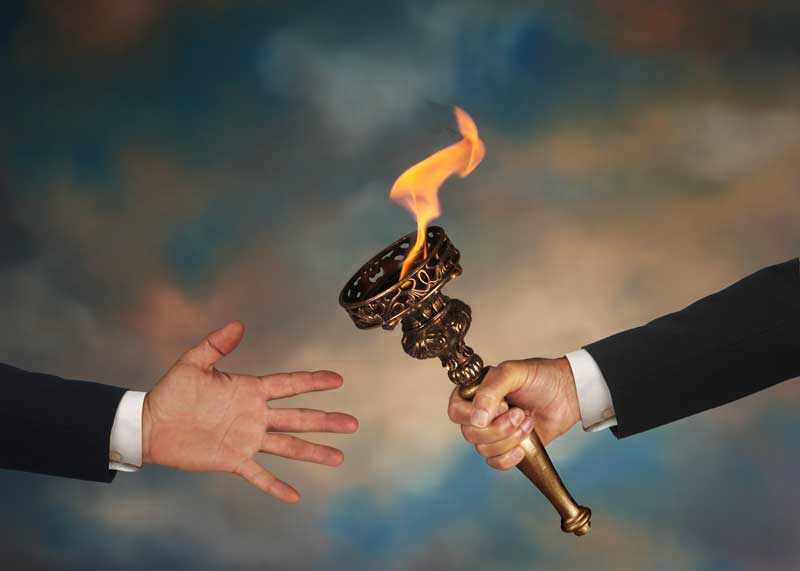 The importance of succession planning

Transitions in the senior leadership of any organization are typically a source of considerable stress among the organization’s stakeholders. Any change in which a successor is not immediately identifiable will intensify these effects, because it’s frequently interpreted as a strong signal of organizational uncertainty, even instability. The effect is powerful enough to negatively affect organizational performance at a measurable level.

Conversely, organizations with top-level succession plans in place are likely to be in a better position to address changes in leadership proactively and positively; not only may they avoid these noxious effects, they may even have the opportunity to utilize the attention of the public to the benefit of their organizations.

Healthcare organizations may reap additional benefits for participating in succession planning. Effectiveness in senior healthcare leadership roles is very strongly influenced by the quality of the leader’s relationships; this “social capital” effect implies that internal continuity of leadership will be particularly valuable in these settings (or, conversely, external hiring will be all the more disruptive). Additionally, many employees describe their interests in the healthcare field at least in part for its stability and predictability. Planful transitions between top-level leaders assist in maintaining a climate of stability, thereby freeing more of staff time and energy to focus on patient care and hospital operations.

Despite these advantages, succession planning has not yet become a universally practiced leadership activity.

How prevalent is CEO succession planning in U.S. hospital systems, and how effective is it perceived to be? The study described in this report was conducted to find out. A set of surveys were developed using a research-based set of “best practices” in succession planning and distributed to the CEOs of hospital systems as well as the hospitals within those systems in 2006. The results, compiled from the 783 CEOs who returned useable surveys are featured in “Succession Planning & Outcomes in U.S. Hospital Systems: Final Report” (.pdf, 2 MB).

This report was prepared for the American College of Healthcare Executives by Andrew N. Garman, PsyD, MS, and J. Larry Tyler, Chairman and CEO. Aug. 20, 2007.