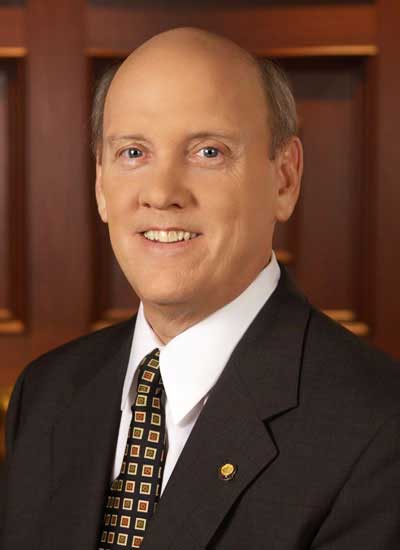 Charles R. Evans is an Associate within Practical Governance Group. He also is President of the International Health Services Group (IHSG) and Senior Advisor at Jackson Healthcare.

IHSG is a social enterprise that Charlie founded in 2007 to support health services development in underserved areas of the world. IHSG’s mission is to work with established organizations to supplement their capabilities in healthcare management and development as they work to achieve their broader missions. Current projects are located in Sub-Saharan Africa and Latin America. IHSG also founded and supports the Leadership Corps for management capacity building. IHSG also is active in encouraging international hospital partnerships between U.S. hospitals as well as those in economically developing countries.

Jackson Healthcare is an Atlanta-based consortium of companies that provide physician and clinician staffing, anesthesia management and healthcare information technology solutions proven to improve clinical and financial outcomes to hospitals, health systems and physician groups throughout the United States.

Charlie’s other professional experience includes HCA (Hospital Corporation of America), where he managed company divisions including North Carolina, MidAmerica, and Southeast. He was named President of HCA’s Eastern Group in 2004, and was responsible for operations in the Eastern half of the company. Prior to joining HCA, Charlie served in executive positions at Memorial Medical Center of Jacksonville, Fla., and Community Hospitals in Indianapolis, Ind.

Charlie is a Fellow in the American College of Healthcare Executives. He served as a Governor of the College from 2004 to 2007, Chairman Officer from 2008 to 2011, and he was the recipient of the 2014 ACHE Gold Medal Award – the highest honor the organization bestows. He also serves as a member of the boards at Jackson Healthcare, MiMedx Group, Arena and AnewMed. Additionally, he serves on the boards of non-profit organizations, including MedShare International, FaithBridge Foster Care and American International Health Alliance. He also serves as a member of the International Hospital Federation’s Healthcare Management Special Interest Group. In 2012, he attained the Board Leadership Fellow credential of the National Association of Corporate Directors. He is active in numerous professional associations and community organizations.